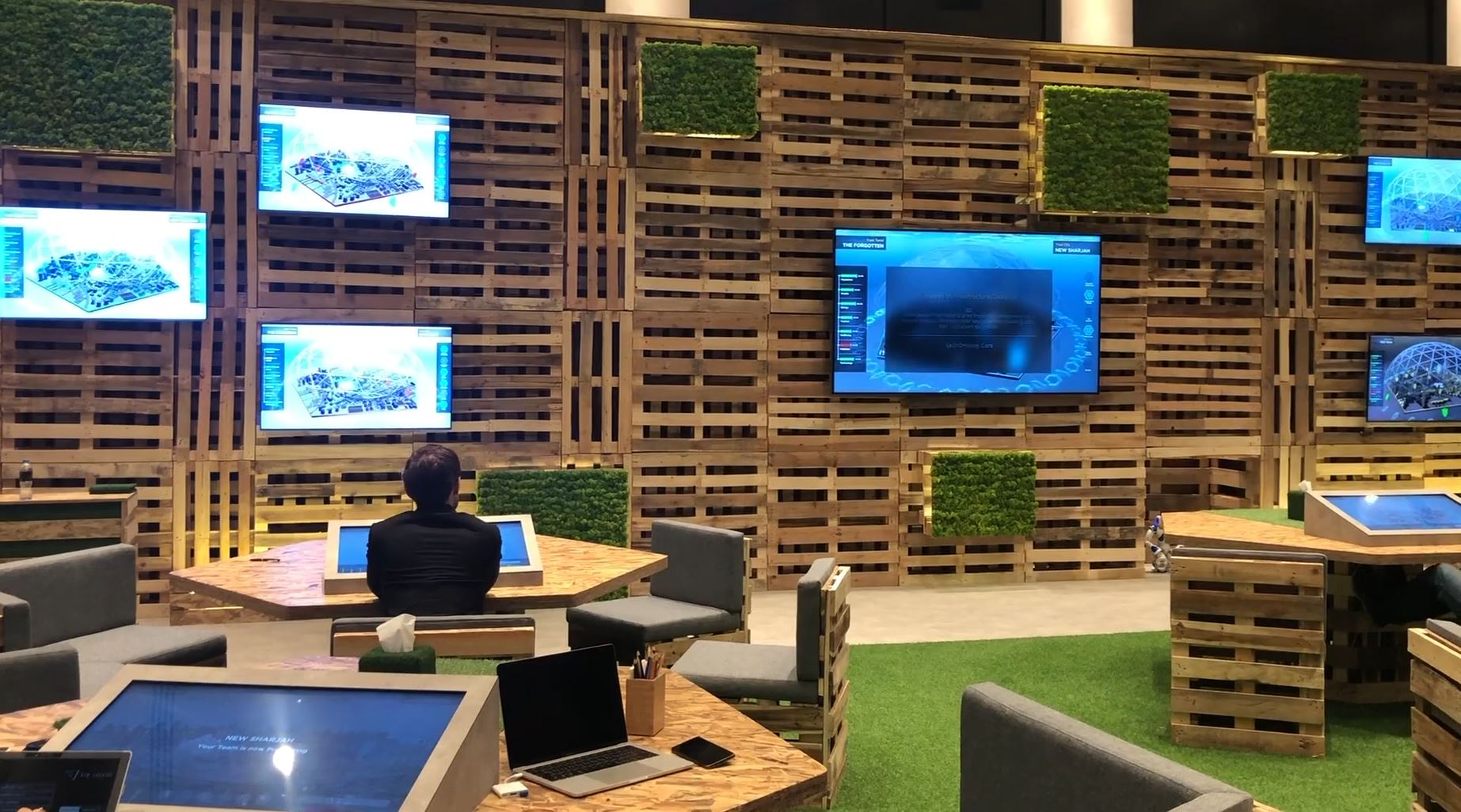 The Sharjah E-Government held their annual retreat in Ras Al Khaimah last March 2019 for team-building and to develop capacities and present their virtual solutions that would determine the future of Sharjah’s digital society. Together with Melon Exhibitions, we have conceptualized a space that was filled with interactive activities focused on the factors that will define digital transformation and its society. The range of technology that we have implemented was wide enough to cater to audience of all ages. 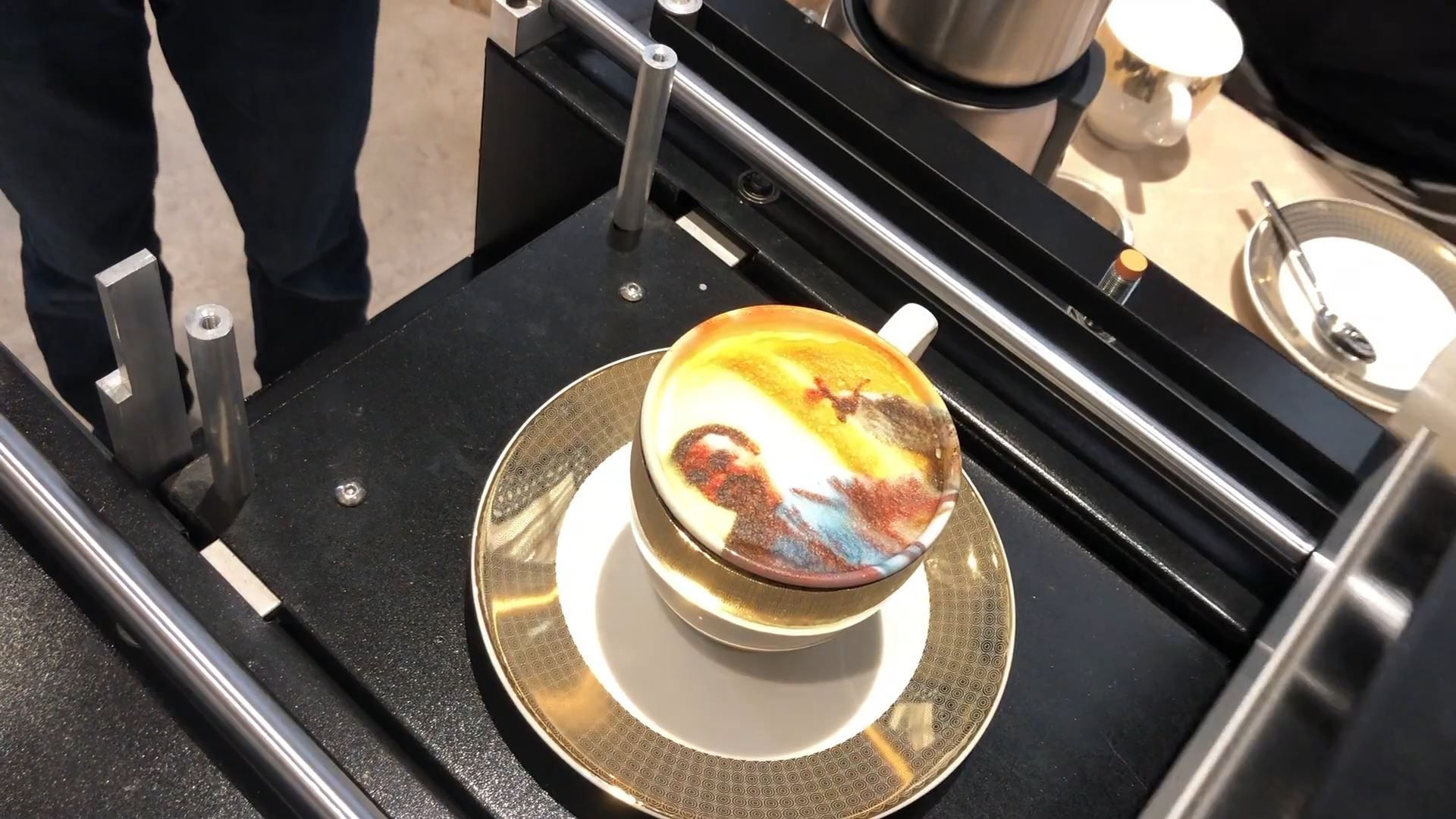 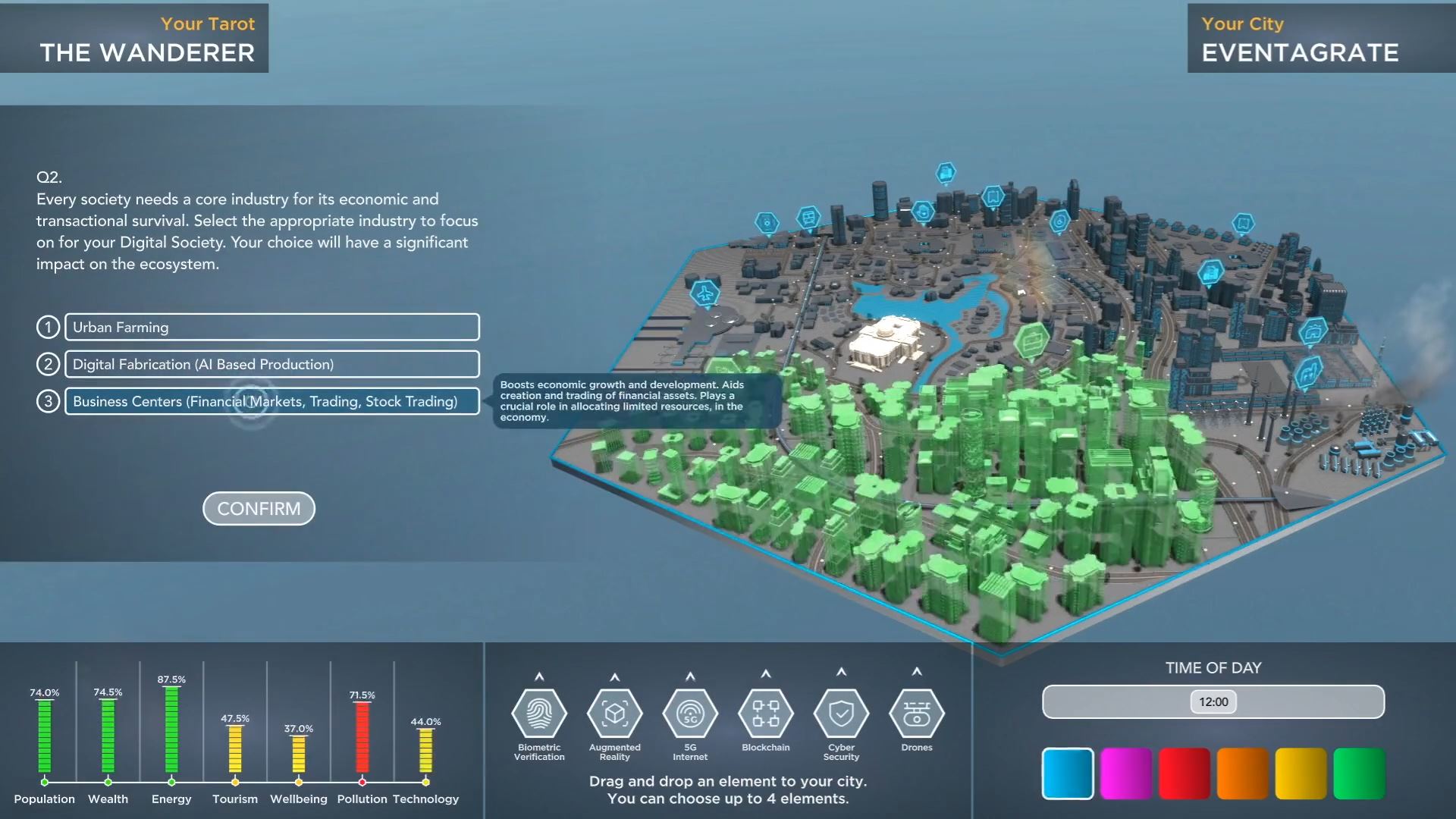 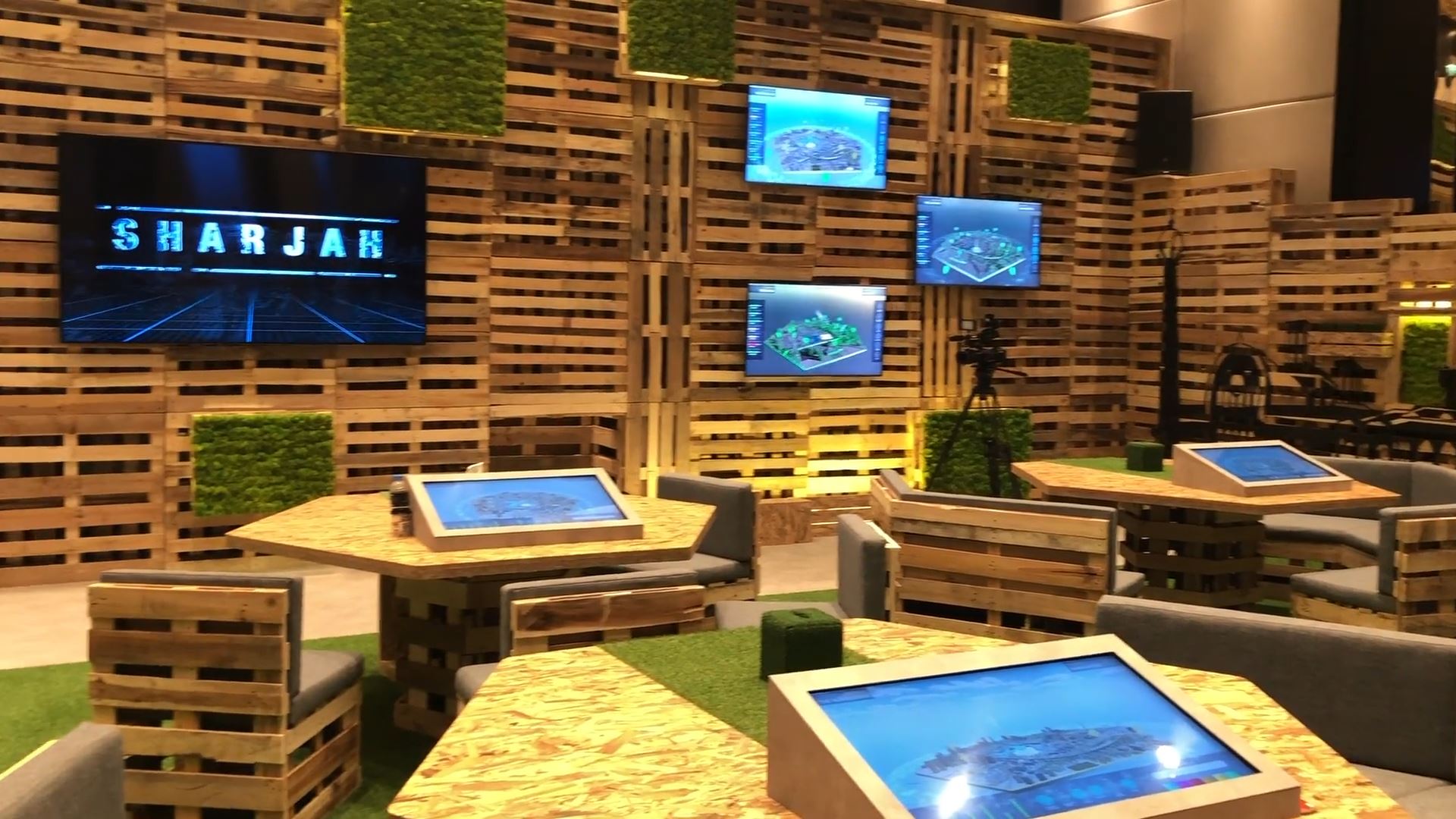 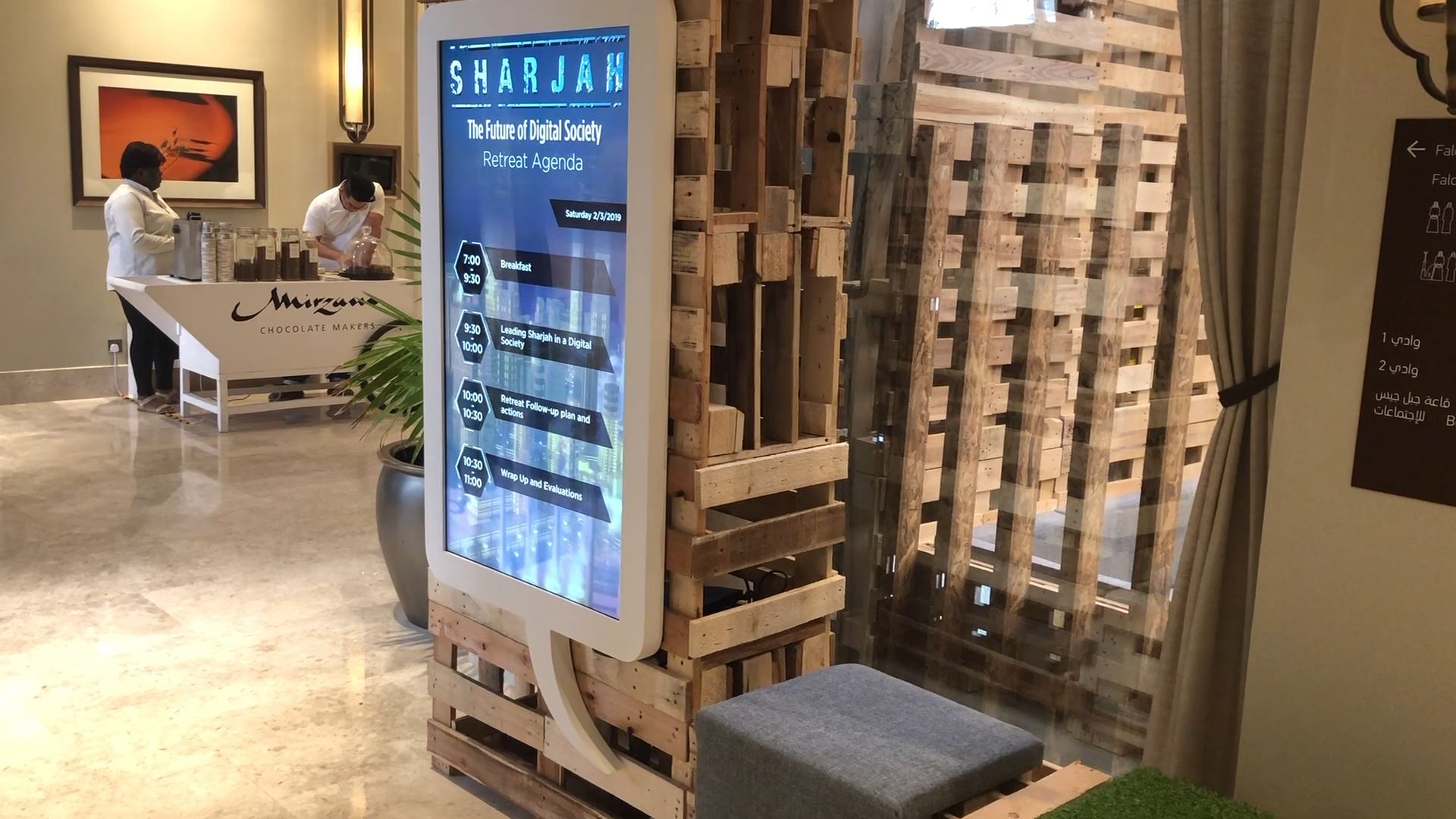 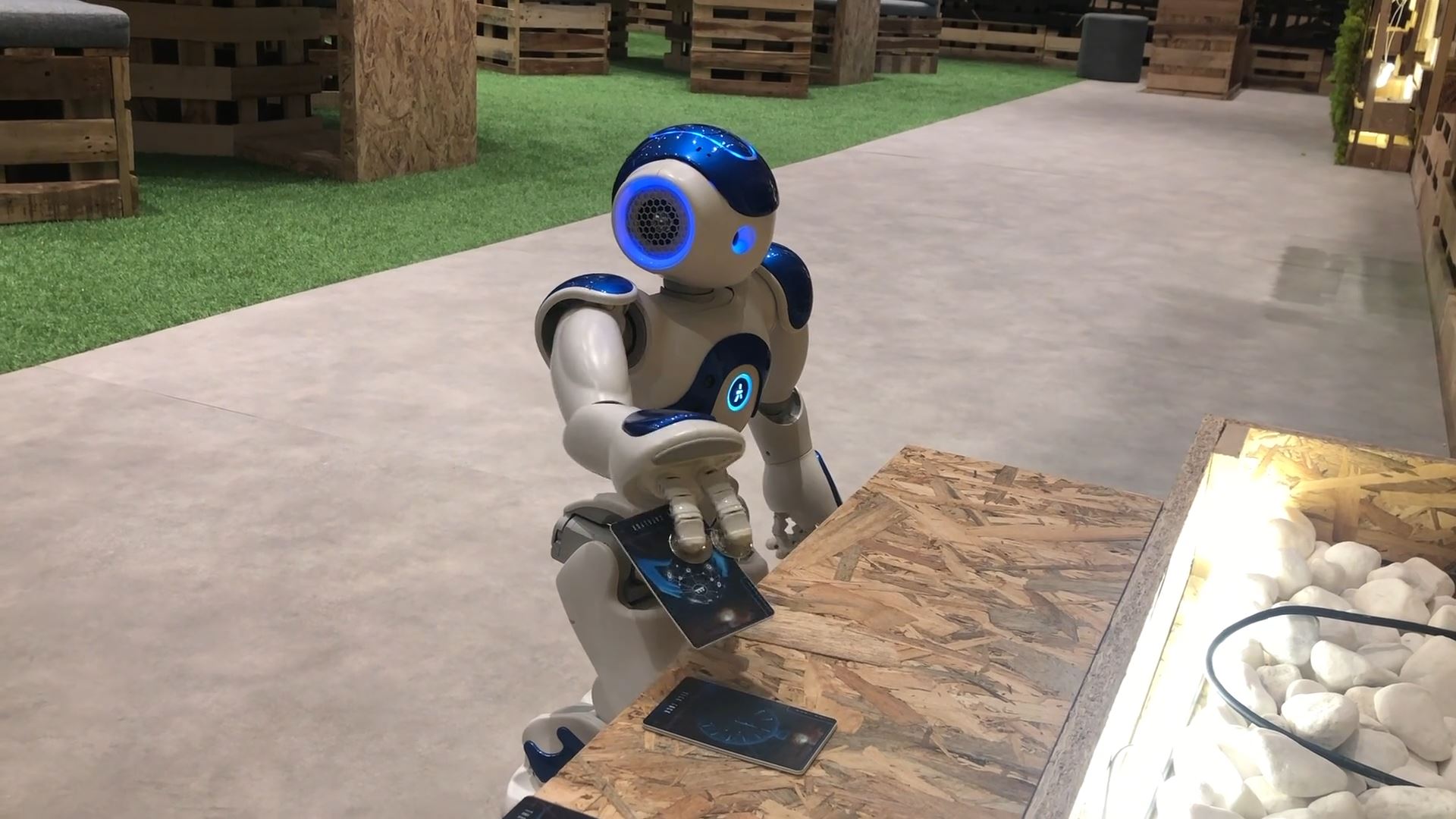 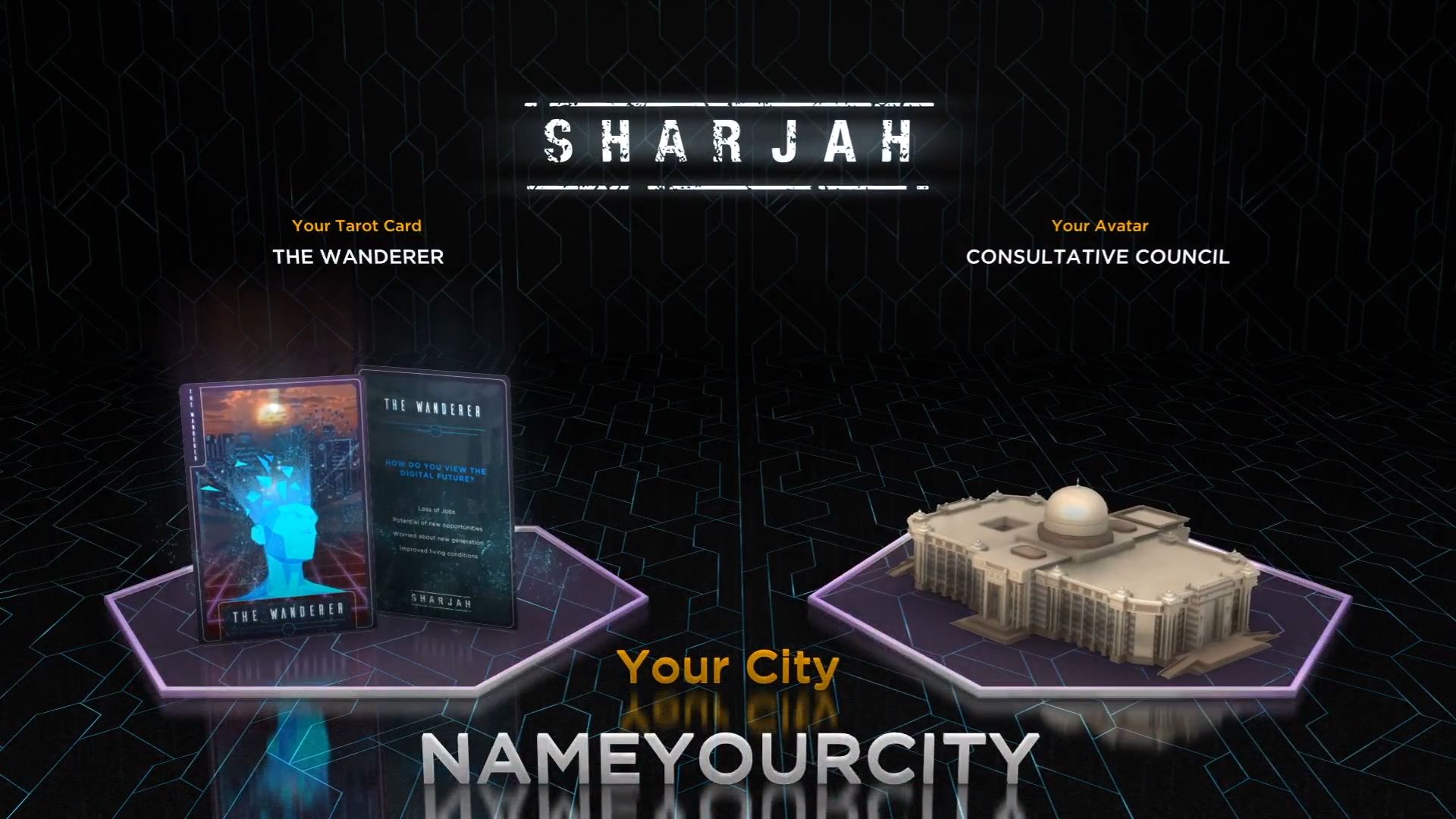 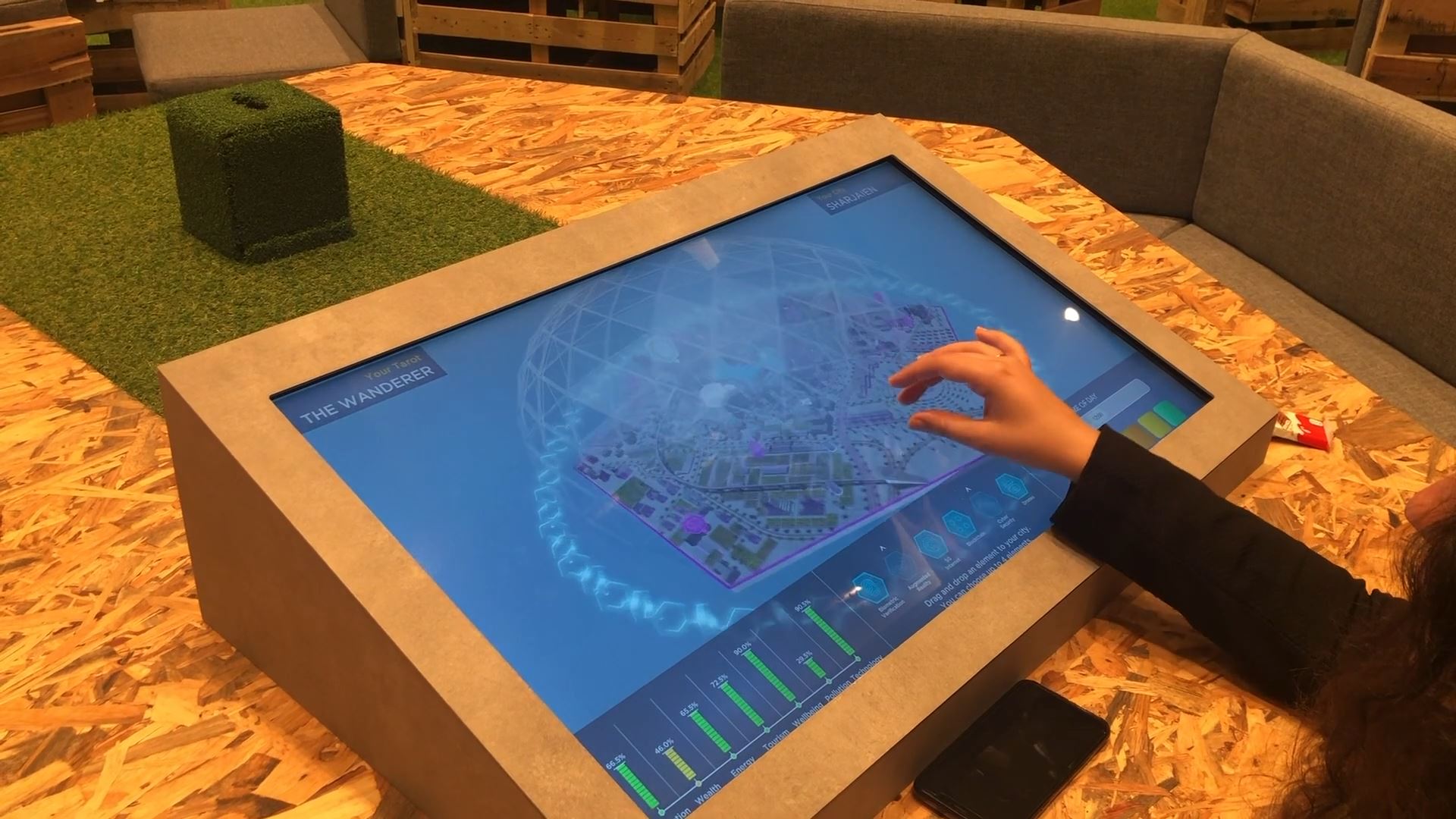 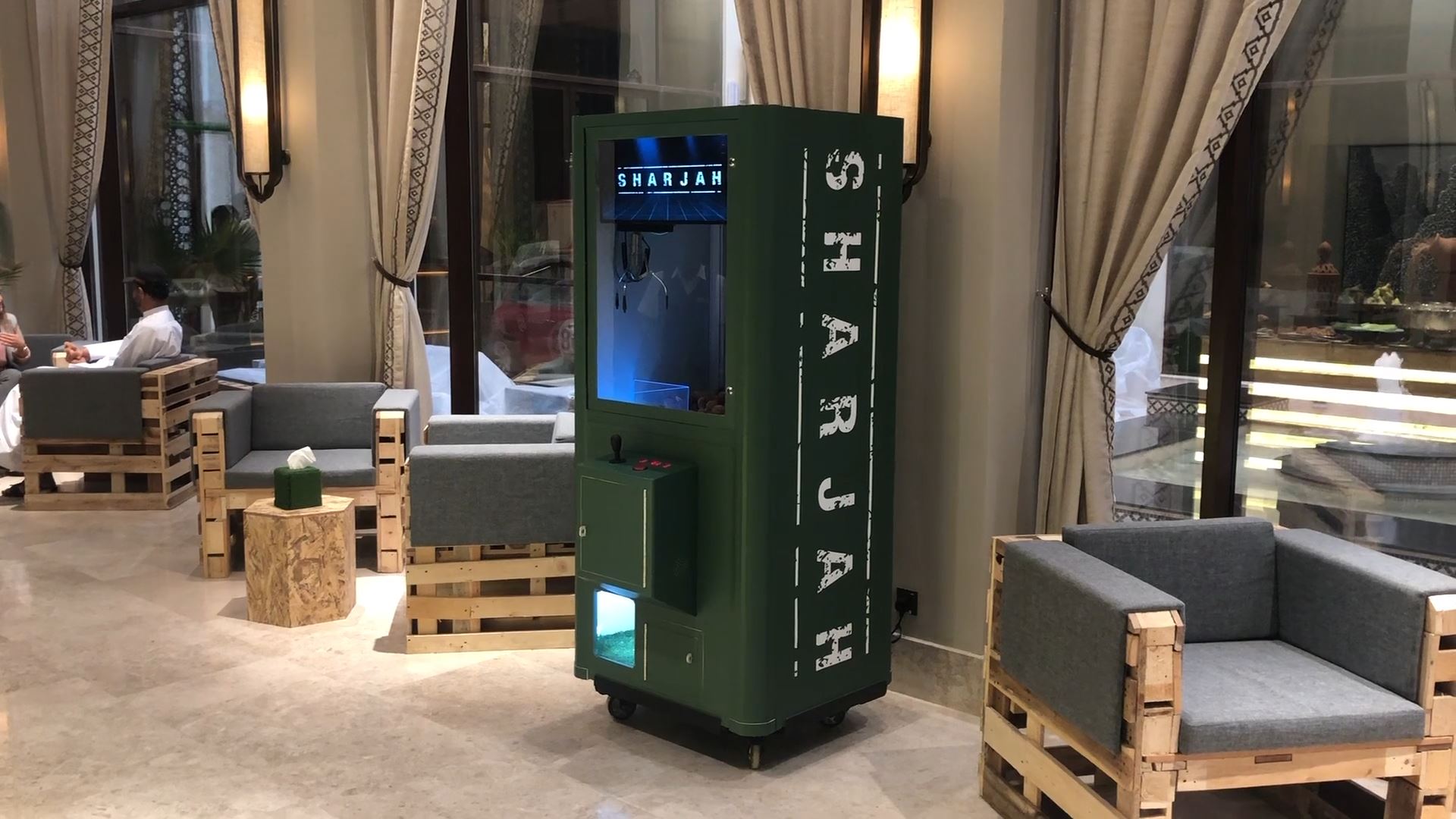 was one of collaboration, and communication. The Workshops, developed by Gartner, included different elements that a government should consider when digitalizing. The event was internal, enabling different parts of the entity to sit in a room together and plan for the future of their departments. Eventagrate's involvement made the workshop elements more collaborative with the help of an integrated touch screen application that took them though the key learnings from Gartner's workshop, in a more fun and immersive way.

was walking around the venue to greet the participants, and even fetch them their tarot cards, indicating their upcoming activities.

was deployed among attendees for registration and event management, and another application was used to control multiple digital environments and data within the venue.

was placed around the venue for people to interact with and gather knowledge about the event’s schedule and programs.

stand was built in a form of half a car, kitted with a racing simulator, for the attendees to roam around a digital world that showcases Sharjah E-Gov’s future projects. That was located in the pre-function area, to add additional fun during breaks.

is a touch-screen application that enables the participants to design and create their own smart cities. From the city’s name, infrastructure, themed buildings, and internal system. It will even generate a custom tarot card that will later determine the participant’s grouping for activities. There were five teams that would create their own city based on a team discussion, and at the end of the conference they had to present and defend those choices to each other.

were one of the most fun installation at the venue as it plays music as people play and swing that surely makes you feel like a child again.

was implemented around the installations to guide the attendees on how to use various apps and where to head next after each activation.

is used to dispense various gifts, that requires the attendees to enter their details to acquire token credit and play to win a prize.

Will cap-off the experience where a custom design of your choice will be printed on your cup of coffee. That design could also incorporate the person's selfie, that, when ordered via the mobile app, was delivered to their seat in the workshop area.