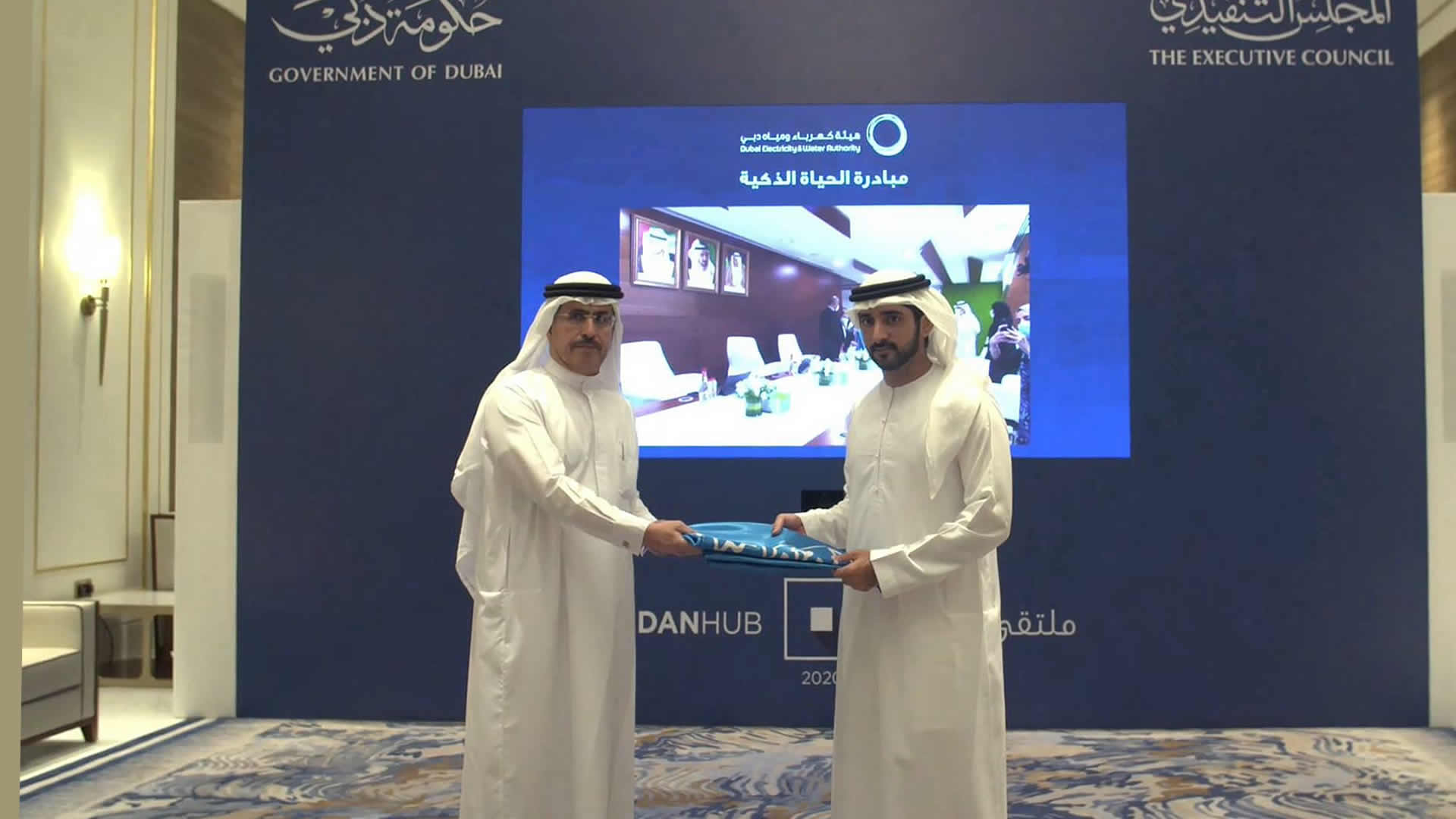 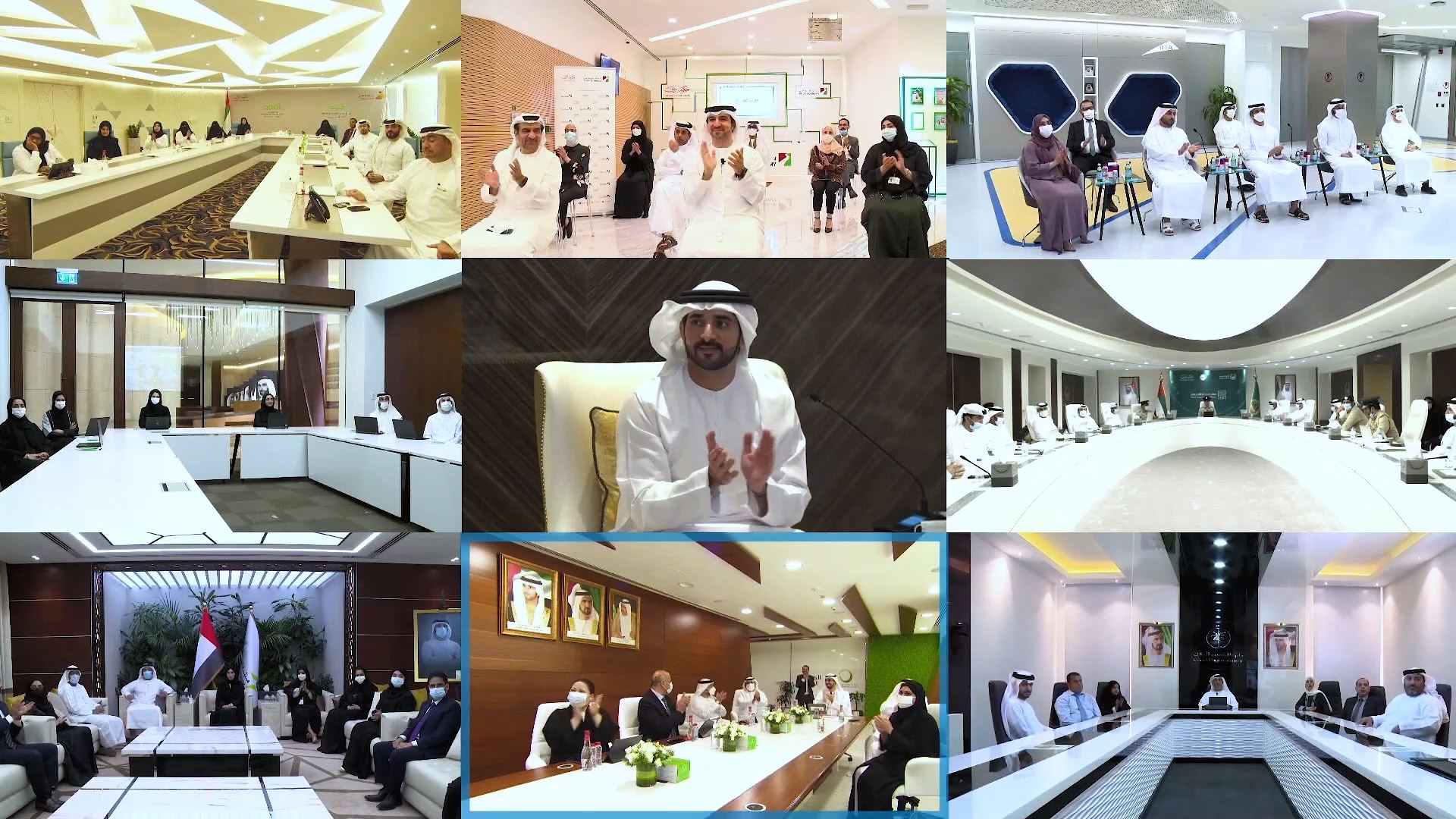 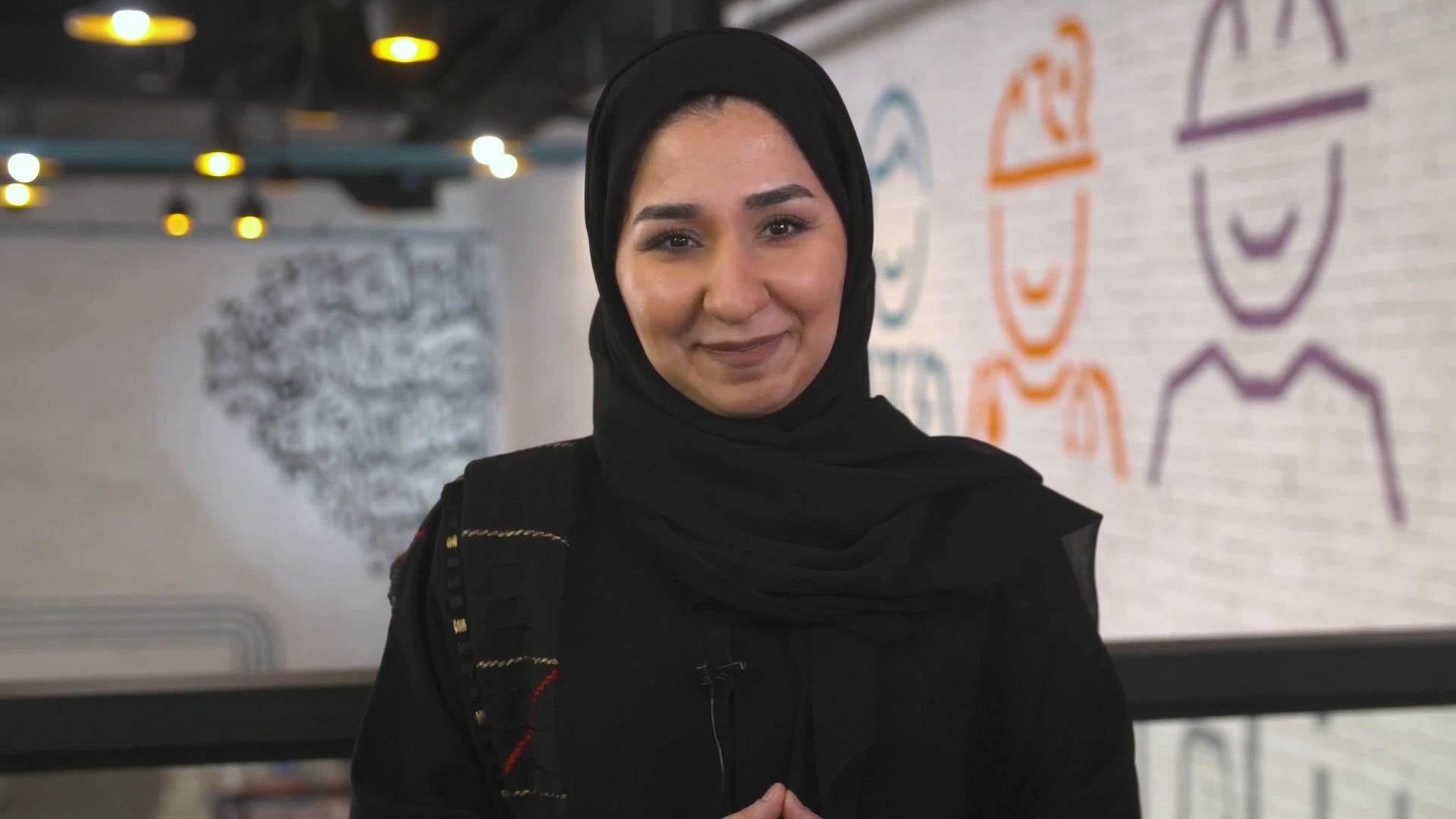 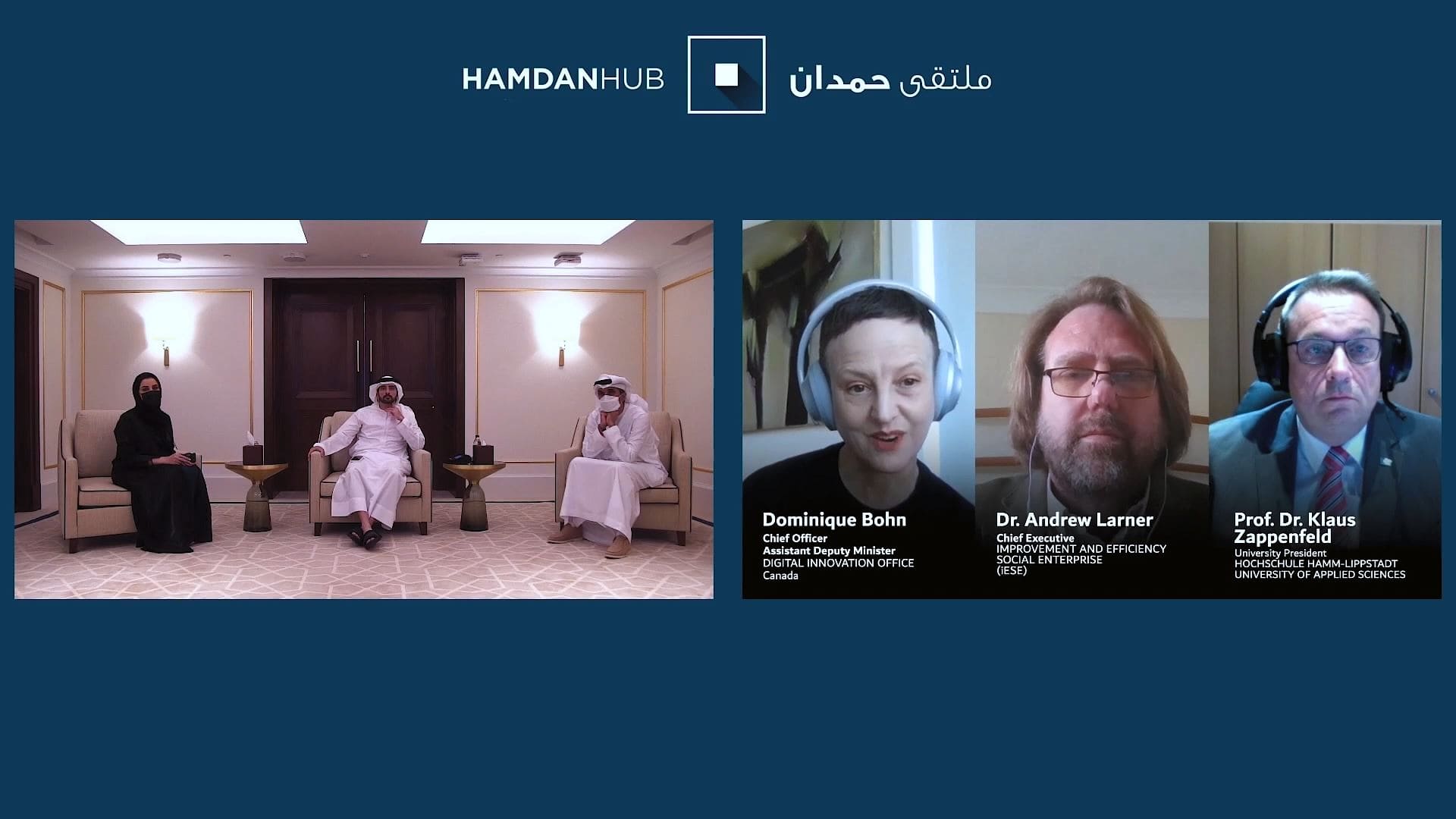 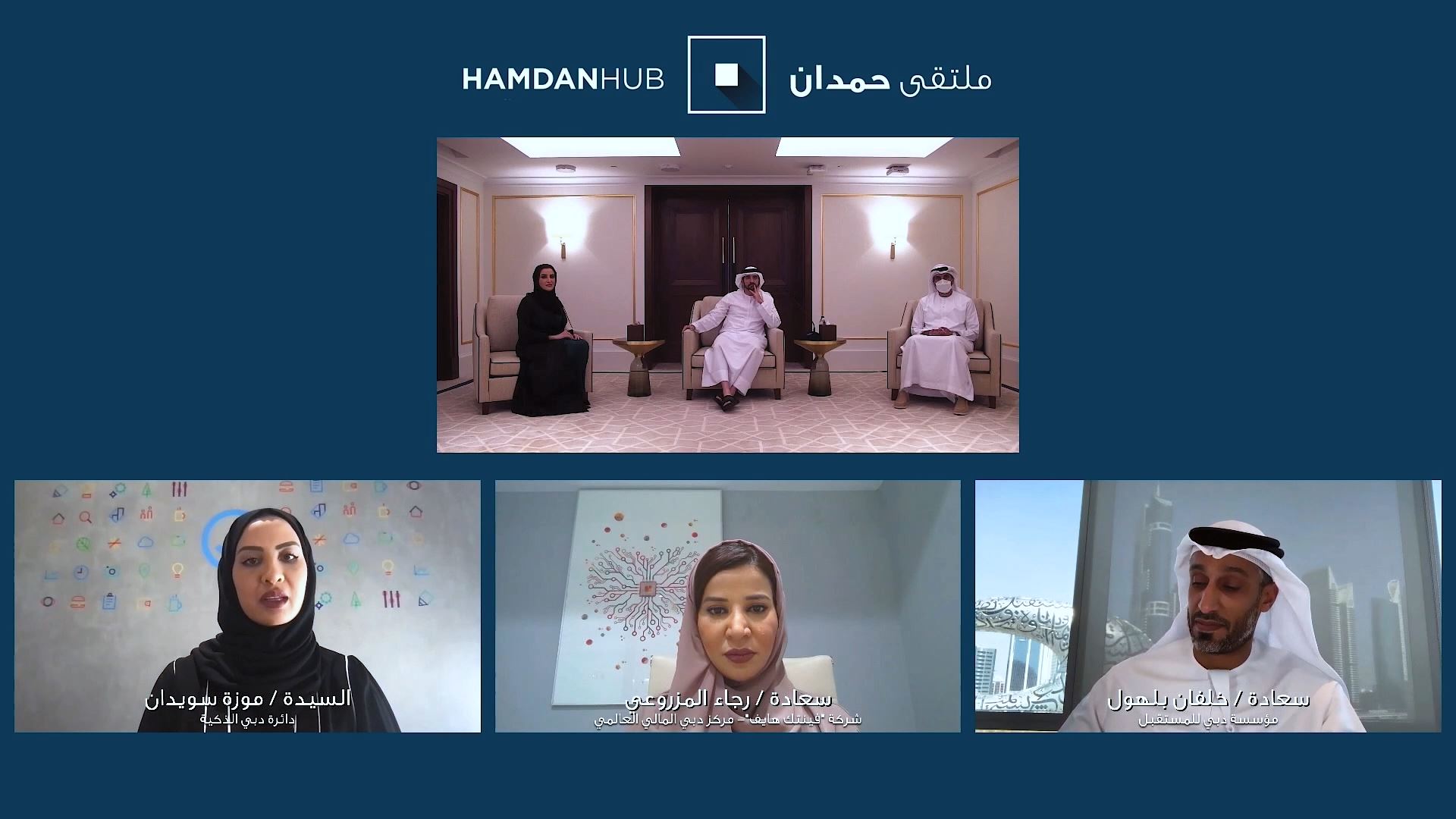 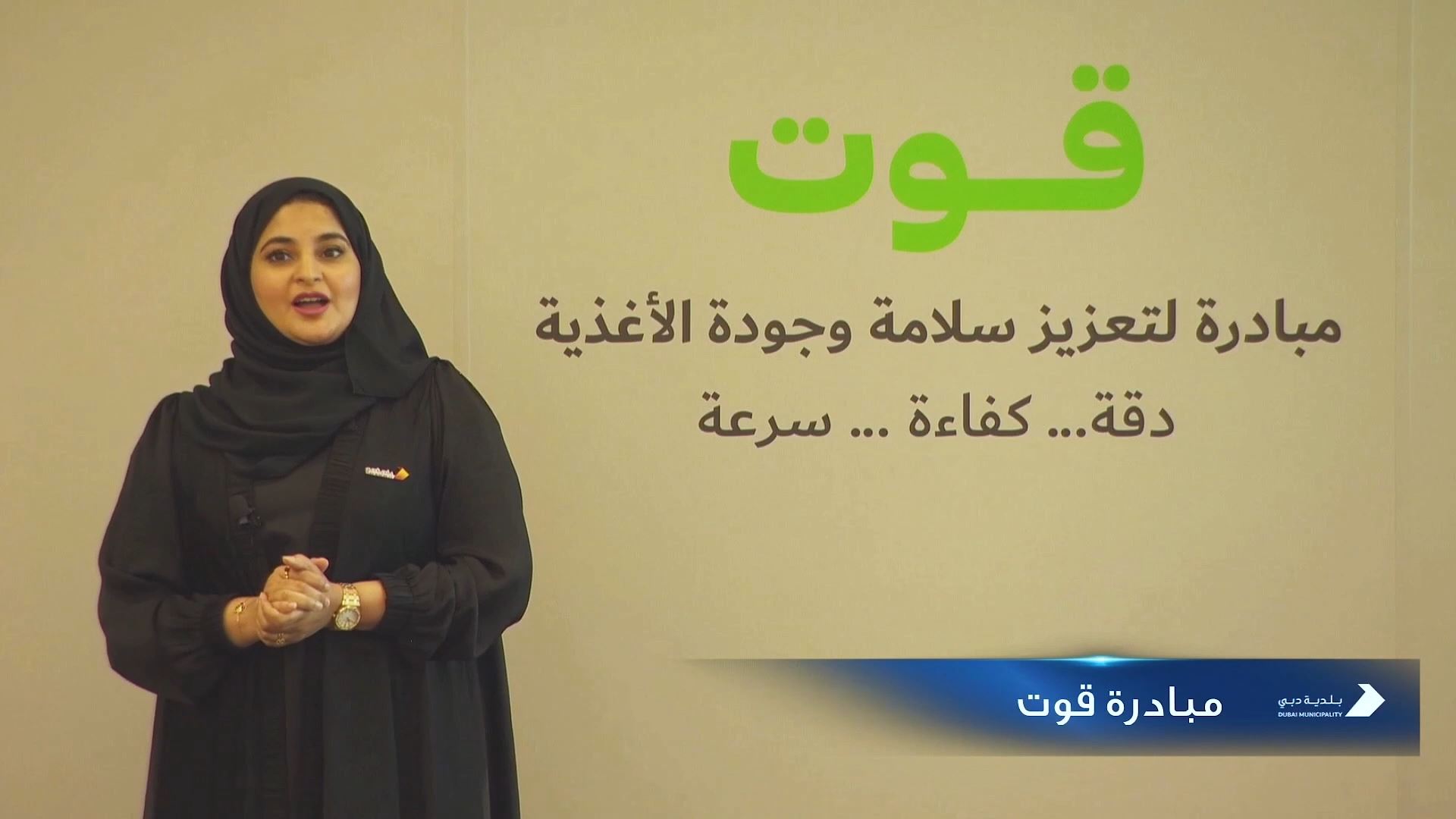 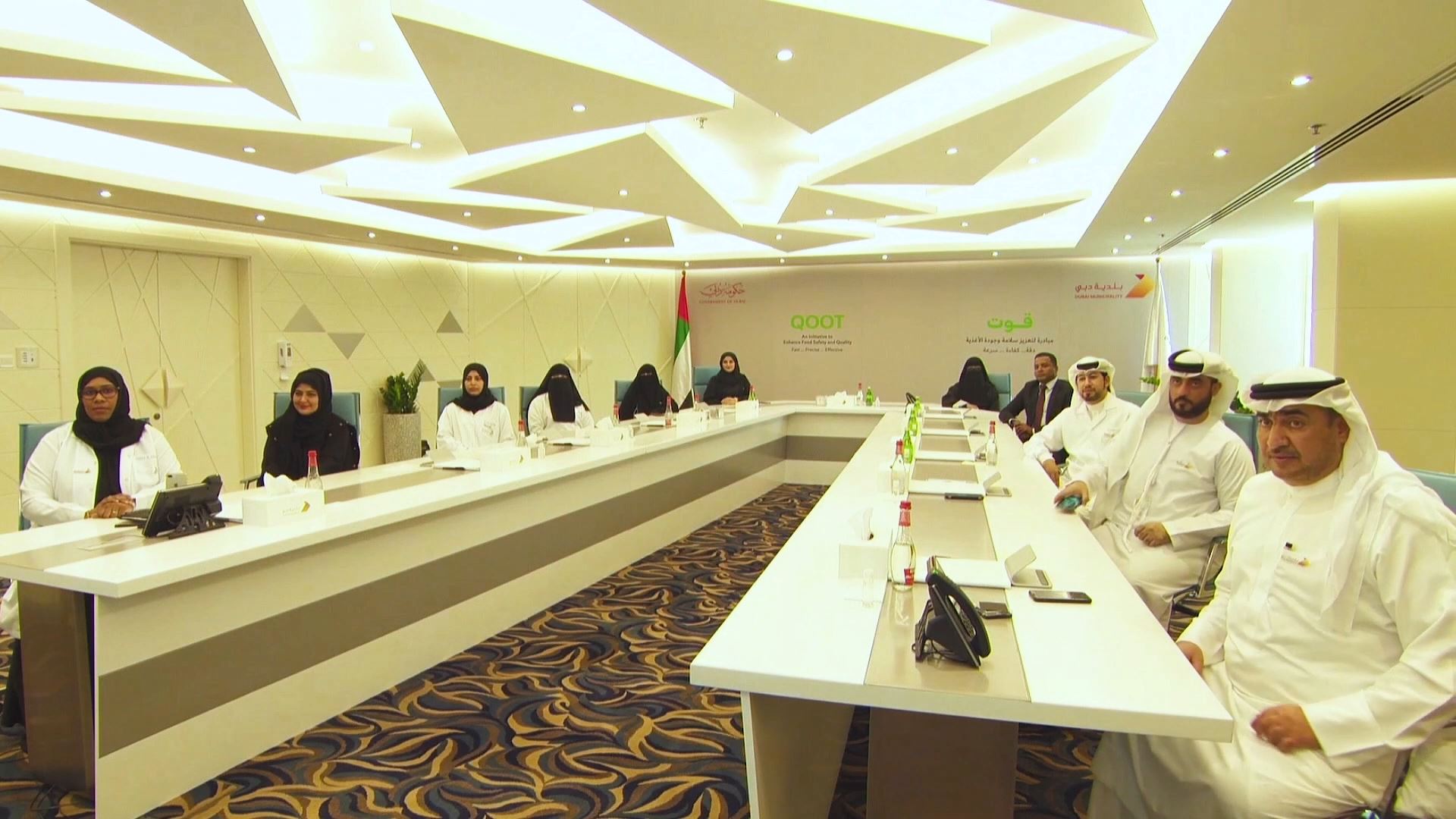 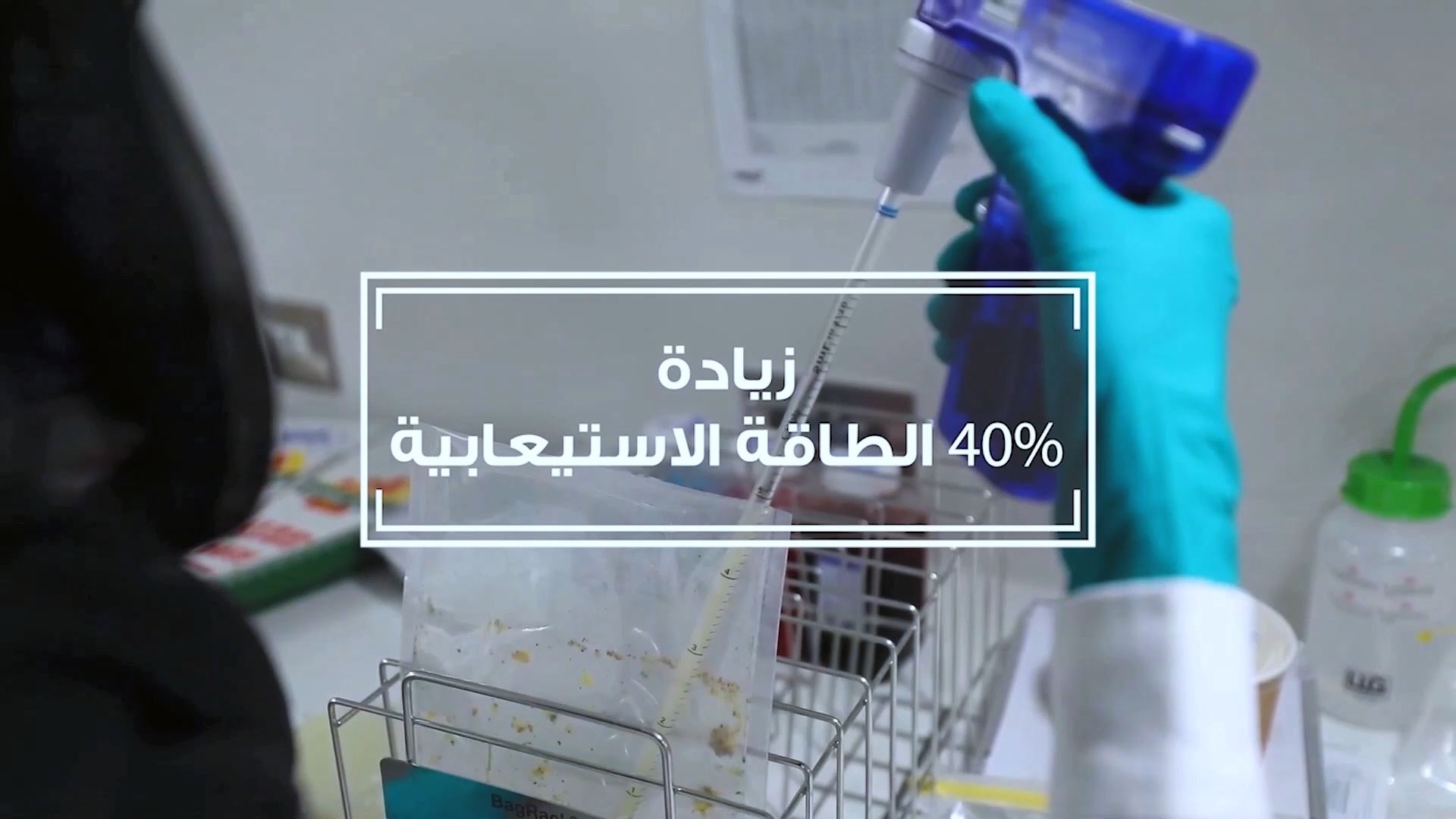 which took place at the Hamdan Hub 2020 event, was organized by Dubai The Model Centre (DTMC) and the Executive Council of Dubai to set new standards for excellence and innovation in government services. The Crown Prince expressed his appreciation for the commitment shown by government entities in raising positivity and fostering the collaborative spirit necessary to meet the growing demands of customers.

were set up for the event broadcast. Eight of the entities had a full studio setup in their premises and all Director Generals of those entities were together with HH Sheikh Hamdan bin Mohammed bin Rashid Al Maktoum watching from the Expo 2020 Leadership Pavilion. Besides those locations, the MC was also tuning in from a separate location - City Makers, brining the total number of locations to 10.

joined in, at the day of the event, through a video link in a separate dedicated jury room where the final decision for the winner was taken.