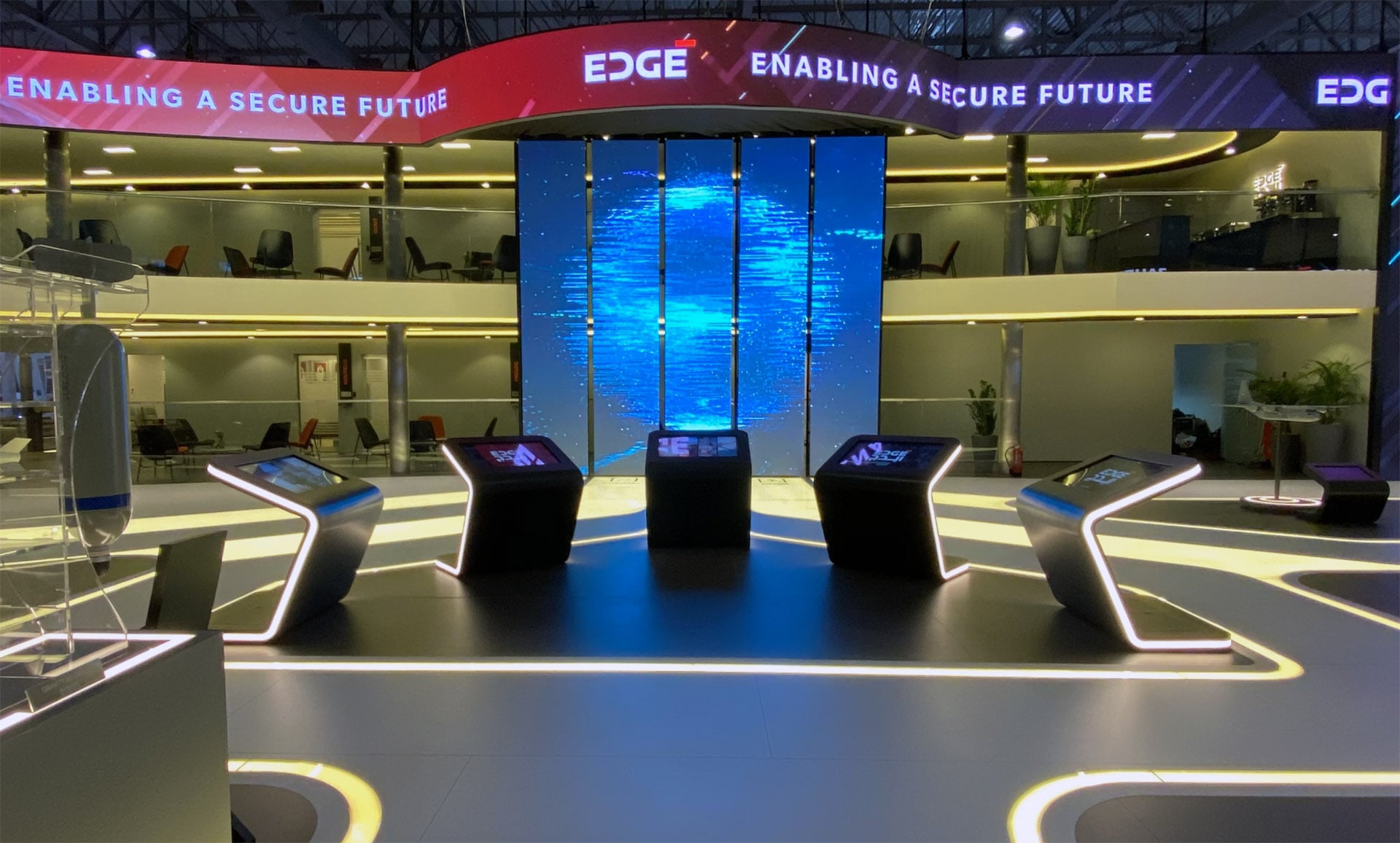 The Dubai Airshow 2019 is set to be the biggest show ever with 1,300 exhibitors, media representation from every corner of the globe. For the first time, EDGE participated to demonstrate their advanced technology capabilities – in what is set to be the beginning of a new era for defense and beyond. 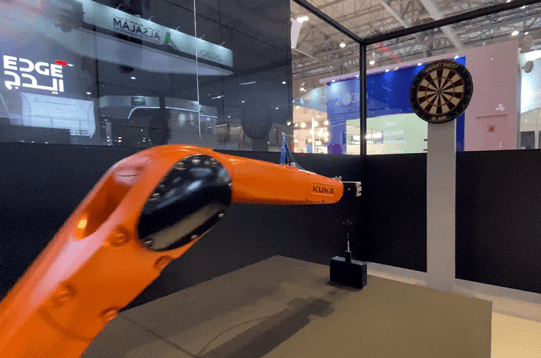 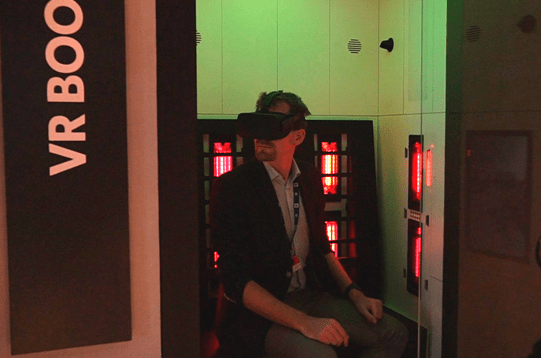 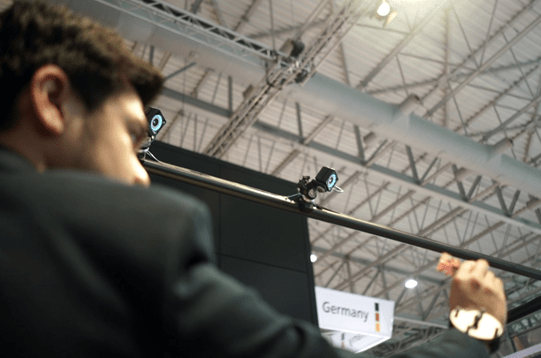 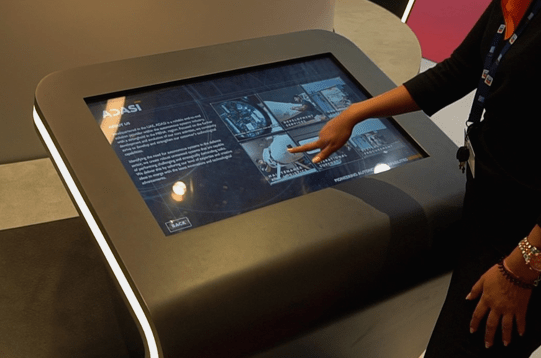 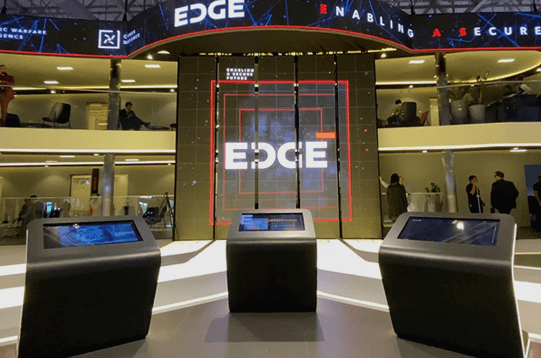 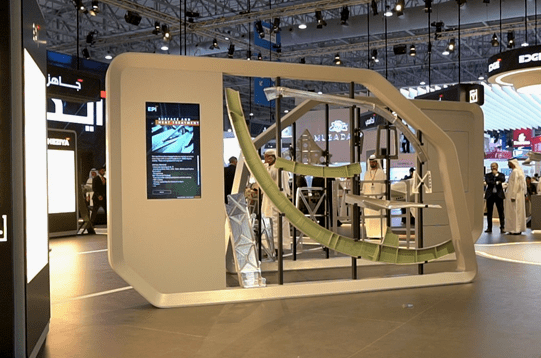 was the biggest pavilion at the Airshow. Eventagrate reinforced the whole stand with state-of-the-art technology and installations in every corner. From walls of LED screens as digital wallpapers, signages, and shows, multiple informational touch screen applications, agenda screens, the VR Room, a digital stand show every 45 mins, our gamified object recognition tables, the fan-favorite OptiDart and our brand new Future Lab.

is the version 2.0 of our holographic application with robotic arms controlled by an LED screen podium. Eventagrate enhanced all the elements involved in the experience to deliver a more realistic interaction with the holographic content, with almost life-size assets displayed along with precise voiceovers. This time, we also used an OLED as the podium controller so the user can have a full view of the installation through the touch screen. ⁣

The Strategic and Tactical Augmented Table

is a game made to simulate a skillful decision making for team players to achieve a specific goal. Ranging from 3-6 players, every person is set to perform certain roles to complete the task and move on to the next level. Every asset and game aspect are custom made from the design, animations and sound effects. The table also utilizes object recognition as controllers for gameplay and command selection. ⁣
⁣

were featured throughout stand withcustom-made podiums to hold 32-inch touch screens that lets the visitors browse through information about the company.

were fixtures that hold aircraft and other parts and a 55-inch touch screens for showcasing every component and specification of the said parts.

is compact room that takes the virtual reality experience to another level by engaging the senses of smell, touch, and surround hearing. It was the best solution to immerse the guests in combat and rescue scenarios.

was done by visitors lining up to compete against a robotic arm on a game of darts. Each throw was tracked and calculated by motion sensors to improve the next shot. So it's not only human competing with a robot - the human had the AI on their side, analyzing their moves and advising them how to defeat the robot.