Creative Factory along with their Partner, Nuformer 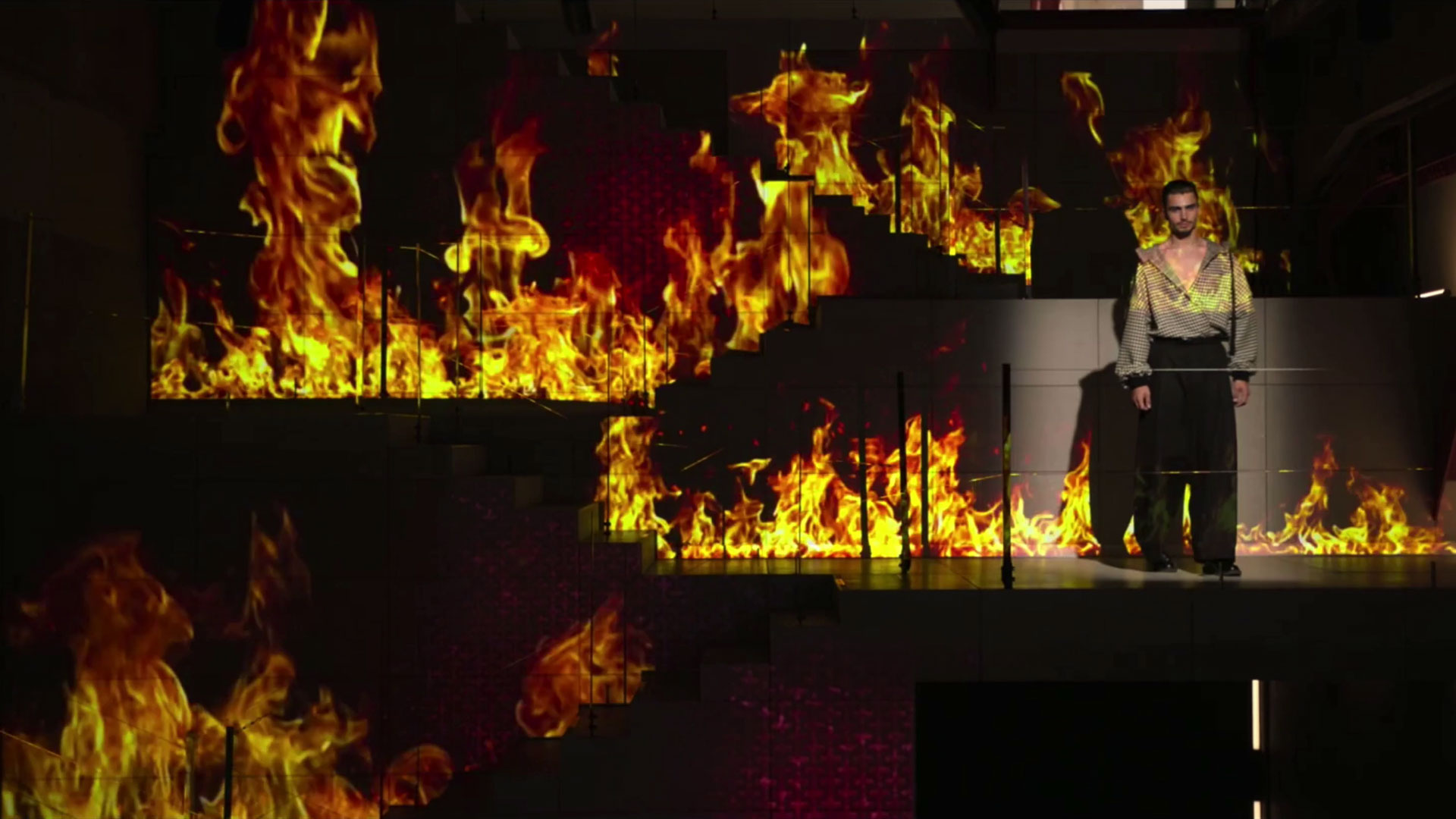 The episode of the popular Amazon Prime Video show, Making The Cut, was infused with a hybrid of fashion and digital art achieved through 3D projection mapping. 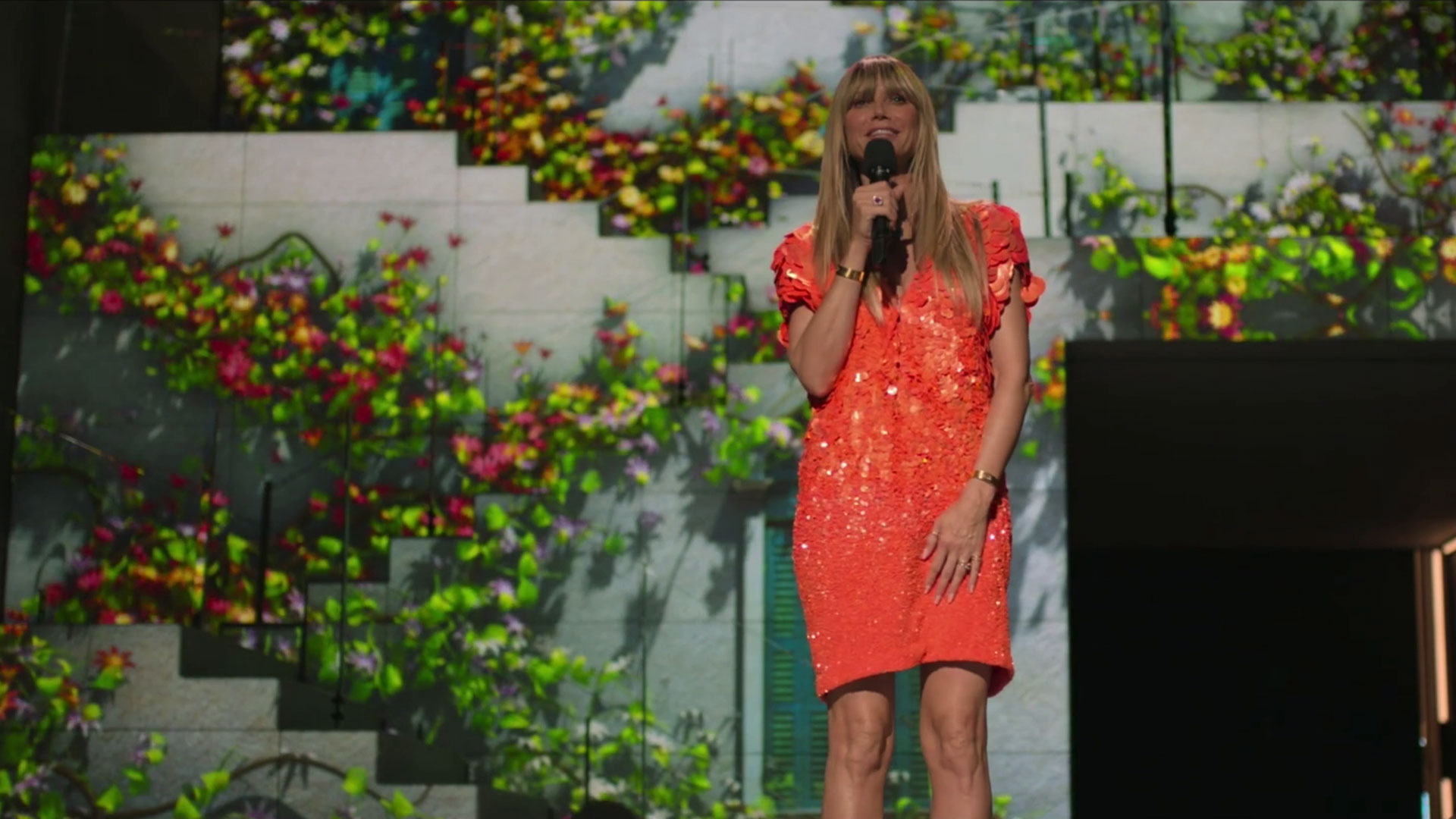 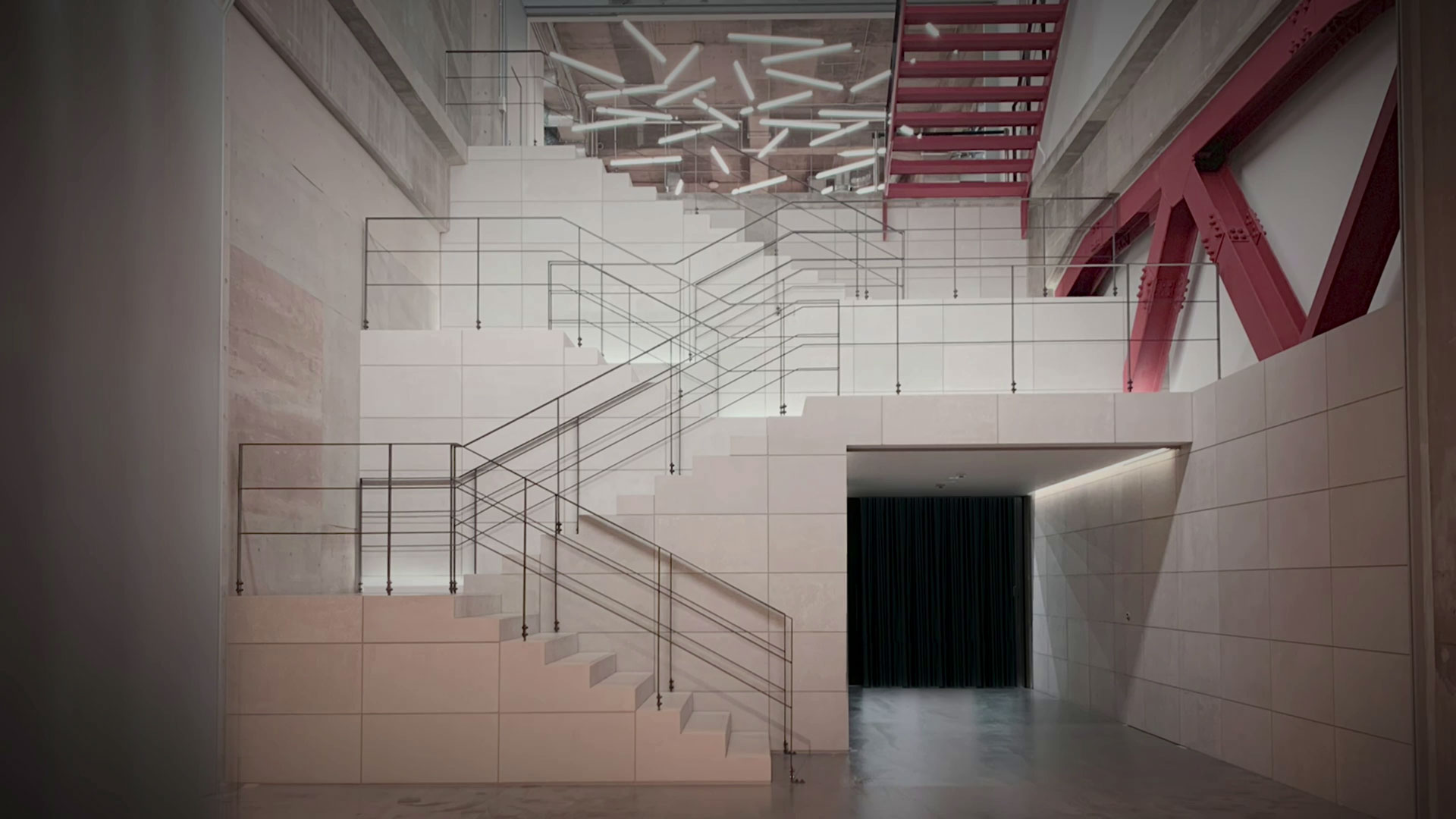 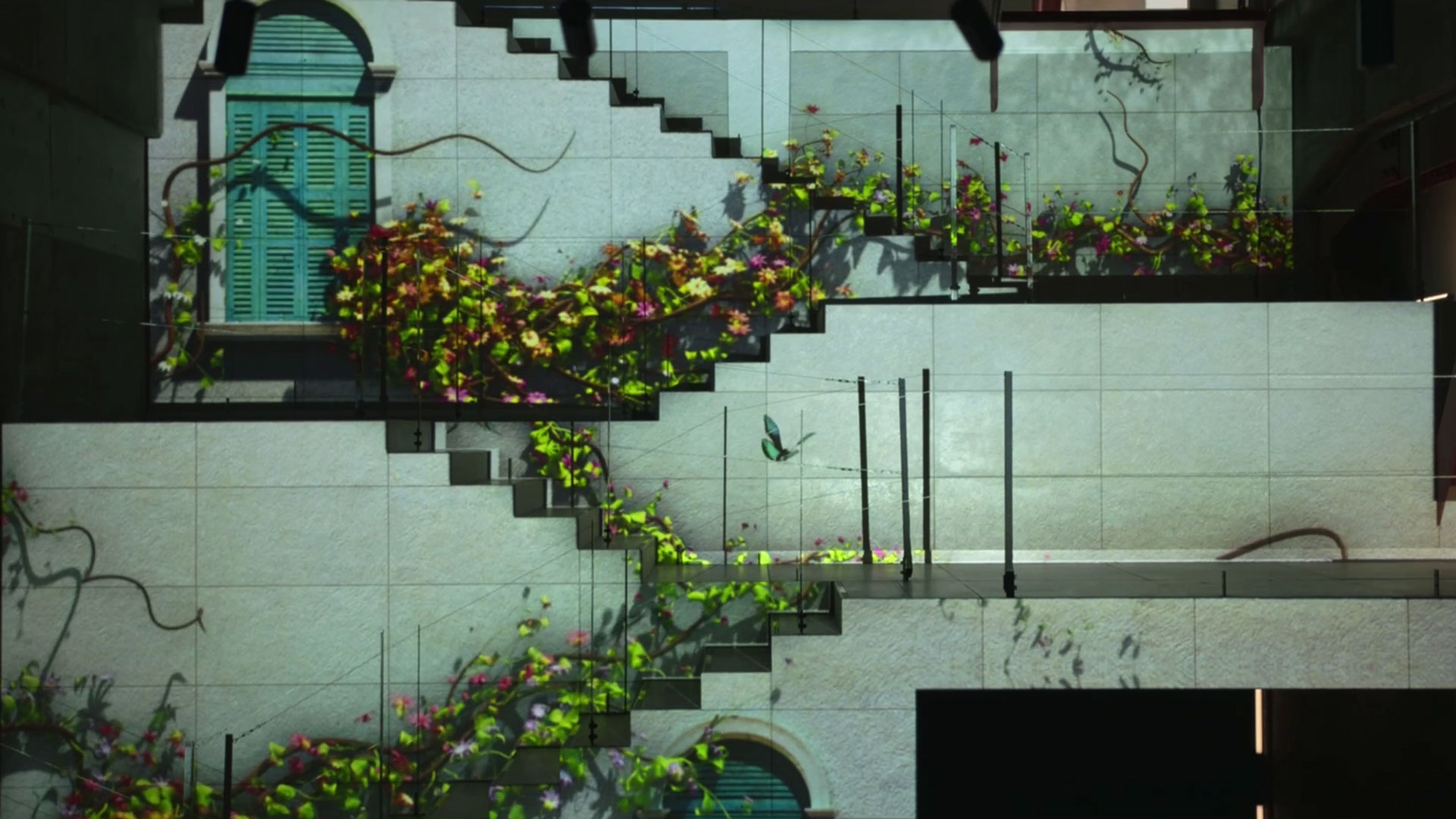 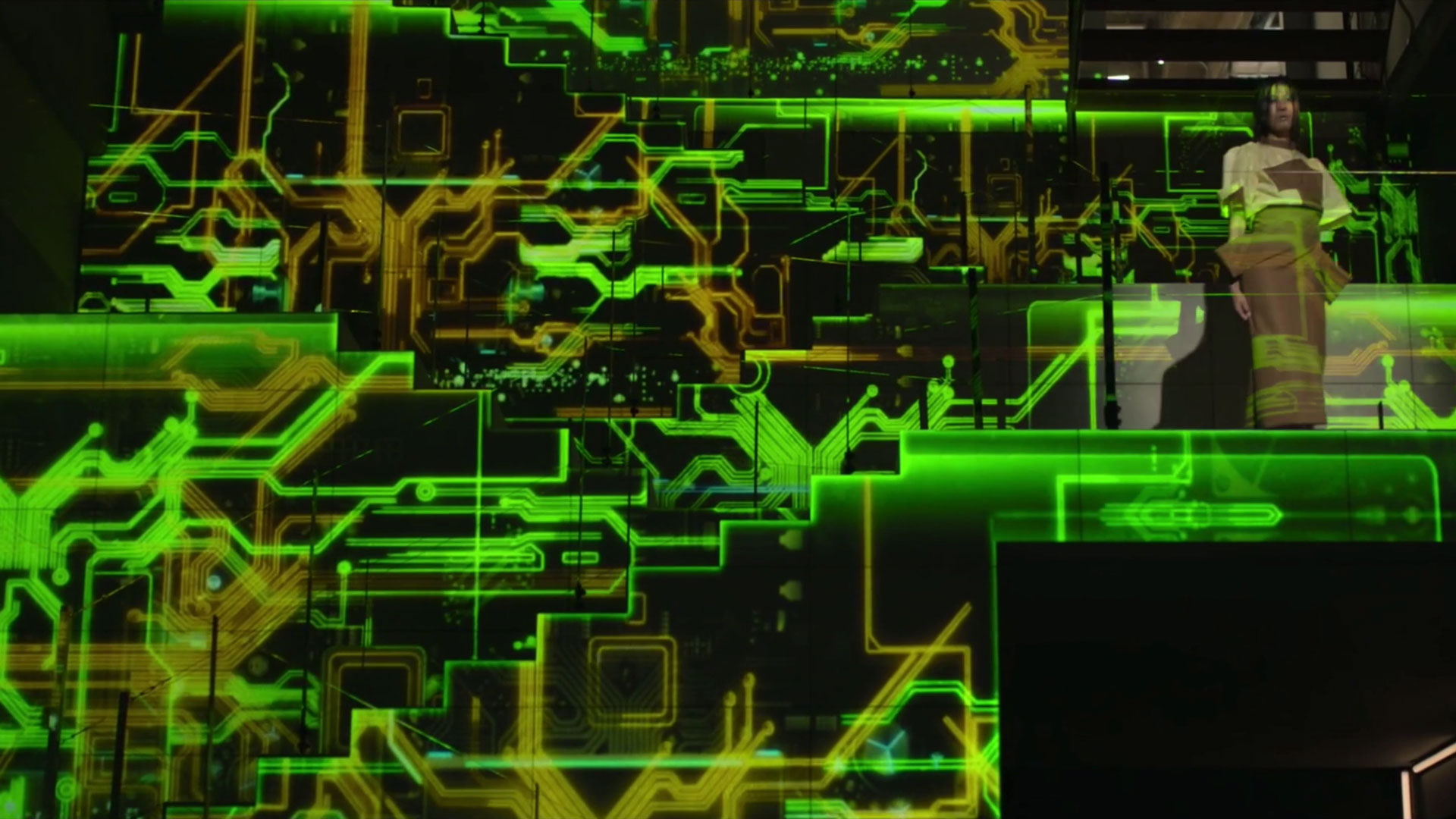 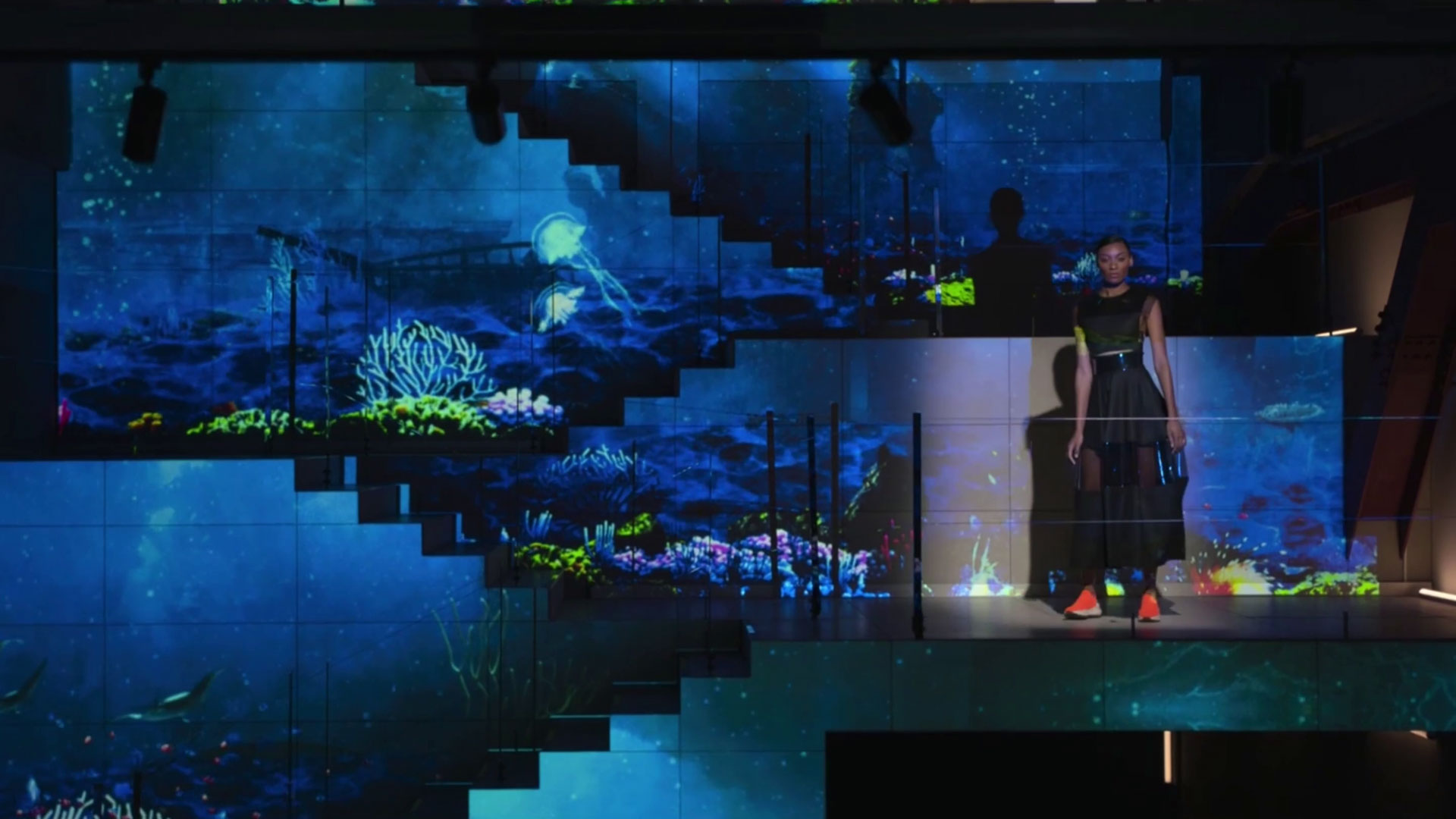 in Tokyo was the location where one of the episodes has been filmed for the popular fashion series Making the Cut, presented by Heidi Klum and Tim Gunn.

where the models were filmed, showing the creations of the competing designers, was a specific stairwell inside the building.

of this stairwell formed the canvas for the projection mapping, turning the stairs into a digital environment with six different themes for the designers to choose from.

Fashion Models
‍
walked through the staircase as stunning animations were projected on it to yield a breathtaking effect which brought the scene to life.

The full Making the Cut episode as well as the complete series are broadcasted first on Amazon Prime, followed later by multiple fashion channels worldwide.

This is a video composite from the full episode's footage, highlighting the projection mapping content.

The full series and all episodes are available on Amazon Prime Video.